In 2019, in celebration of 60 years of serving youth, Metro Detroit Youth Clubs committed to reaching more youth through local partnerships, driven by local donors seeking to deliver impact throughout the Southeastern Michigan region.

This bold step forward honors and continues the mission started in 1958 when community and business leaders joined Sylvester Christie and the Optimist Club to launch the Boys Club of Southern Oakland County. Today, Metro Detroit Youth Clubs continue to embrace serving today’s youth in new and innovative ways thanks to tremendous corporate and individual support.

The Club incorporated girls as part of the mission in 1980. In 1990, the Club expanded its mission to surrounding communities and changed the organization’s name to Boys & Girls Clubs of South Oakland County. In 2010, the Club again expanded its reach to four locations in two counties and the Club’s name was changed to Boys & Girls Clubs of Oakland & Macomb Counties. In 2019, the Club opened the Levin Comer Club, in honor of Senator Carl Levin, Congressman Sander Levin and Detroit entrepreneur Jim Comer, at the Durfee Innovation Society in Detroit. The Club’s name was changed to Metro Detroit Youth Clubs and the organization emerged as an independent 501(c)(3) non profit focused on delivering youth development programs throughout the region. 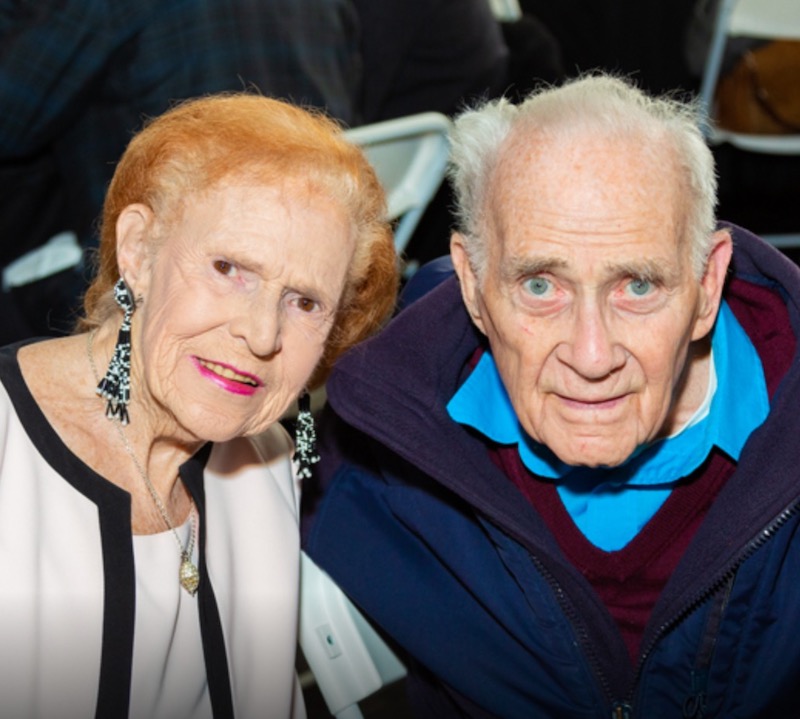 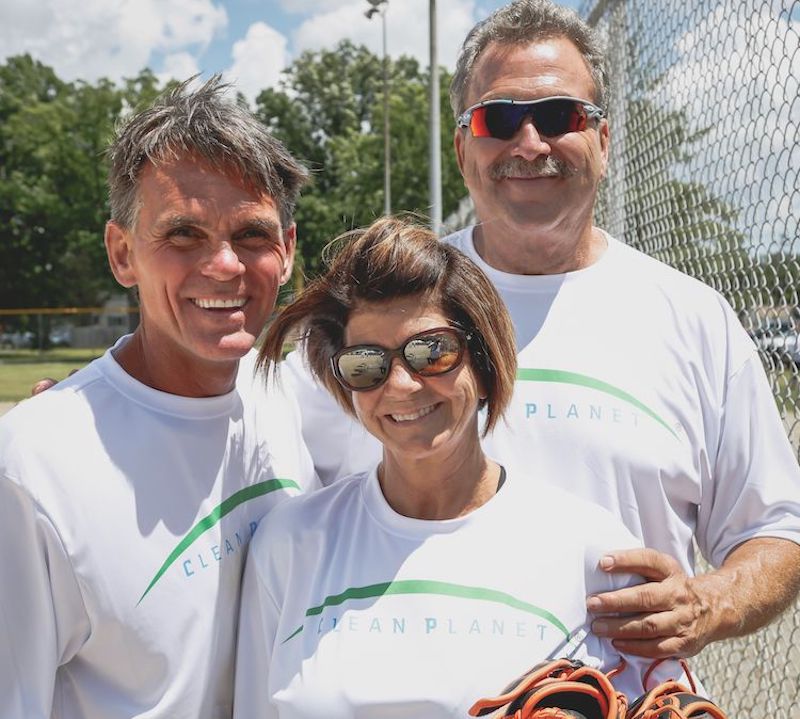 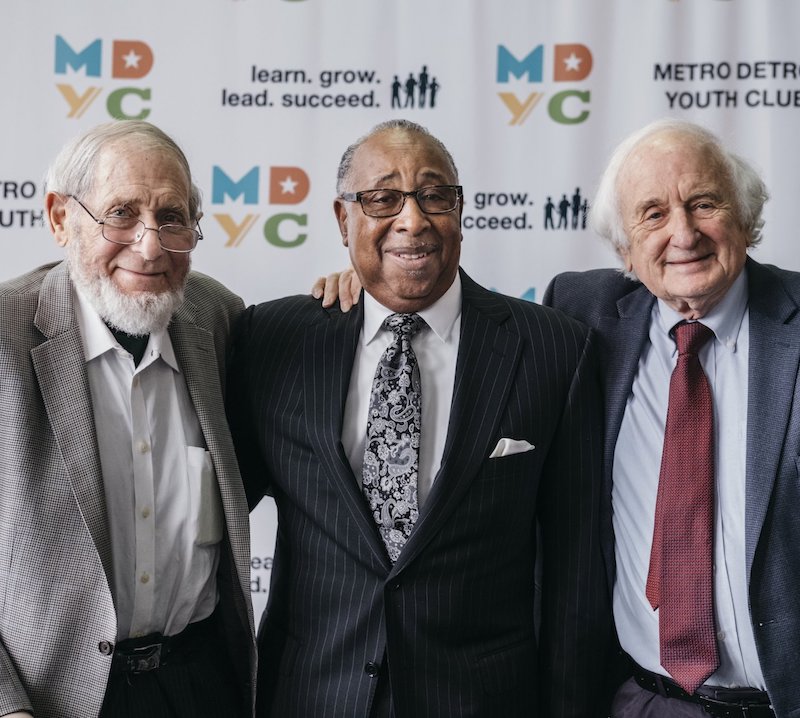 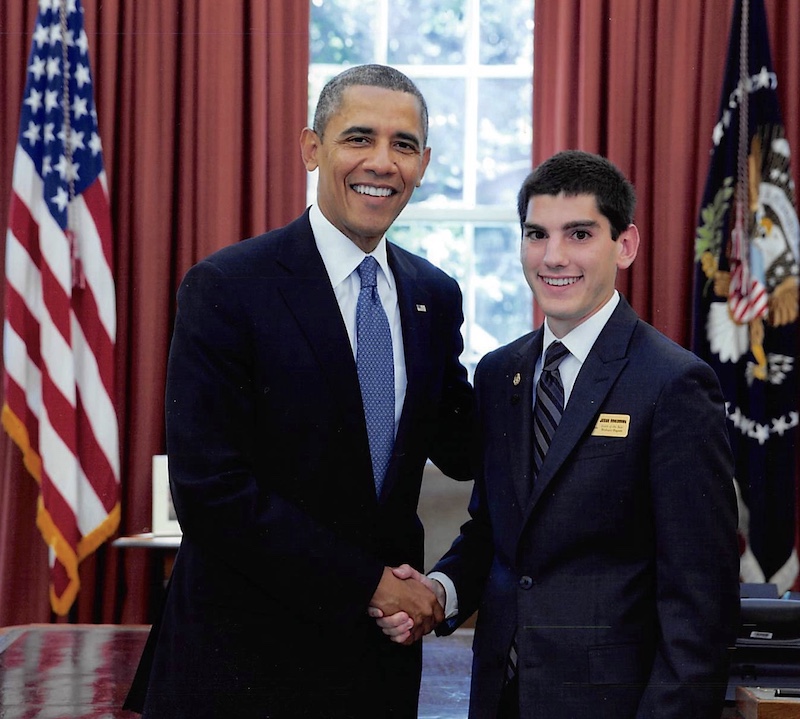 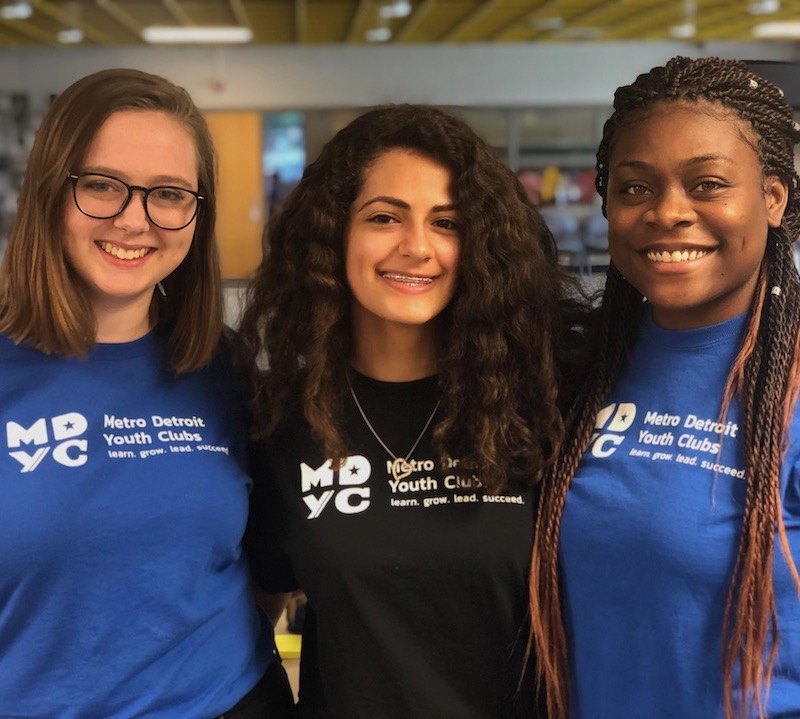 In October 2005, the Club opened its first location in the City of Ferndale with support from the City of Ferndale, Ferndale Public Schools, Ferndale Youth Assistance and the Ferndale Community Foundation. The Jack & Annette Aronson Club, located in the Gerry Kulick Community Center, is dedicated to providing outstanding programs and services to youth.

Also, in 2010, founders of the ‘field Zone, Southfield’s premier drop-in center serving youth from 5th through 12th grade, reached out to the Club forming a partnership that has flourished for years. Located at the Southfield Civic Center, the ‘field Zone Club has worked to meet the needs of Southfield’s youth.

Mission guides our approach. Mission sets us apart from others.

Open daily after school and all day during the summer months.

Focusing on our youth, MDYC serves those ages 6-18.

We are guided by MDYC’s Core Values. Our values inspire us to Innovate Through Mission.

At Metro Detroit Youth Clubs, our North Star is our youth. We provide quality programs serving the youth that need us most. Our promise as an organization is to provide a safe and accessible space where transformation can occur. Building on mission, our Core Values highlight 9 core areas of focus that differentiate and define what we do.

Hear From Our CEO & Founder

youth have a home here at the Club

CEO/President
The Club has a tremendous track record meeting the emerging needs of youth over its 60+ years. Today, we are more committed and more needed than ever before. We are deeply inspired by the resiliency and success of our Club members.

Founder of the Club
The Club’s impact has been heartwarming as tens of thousands of youth found a second home at the Club. The Club has changed lives because of the incredibly caring supporters who believe in investing in our incredible youth.